The idea of hosting an Aufguss championship started at Cron4 in 2007. Unlike other championships, based on awarding contestants who could stay longest inside a sauna, competing Aufguss masters would have to convincingly show their technical skills.
On 24th March 2007 the First Italian Aufguss Championship was held at Cron4, where 14 contestants battled it out before a jury formed of eight members. Four criteria were used to assess each performance: ventilation technique, use of ether oils, Aufguss presentation and conveyed sense of relaxation. The first title of Italian Aufguss Champion was awarded to Mr Andreas Kofler from Tirolo, a last-minute sign-up who defeated Nicola Fabbianelli from Trento, Josef Nigg from Terlano, and Johann Winding from Riscone.

The excitement from the audience and from the contestants who took part in the 2007 edition was such that in 2008 the Second Italian Aufguss Championship was held. The number of sign-ups was so high that several qualifying rounds were held on 2nd, 9th, 16th and 30th March 2008. On each qualifying day 4 or 5 Aufguss experts competed, either individually or in pairs, and the winner of each day participated in the final round on 6th April 2008. Each Aufguss in the qualifying rounds was voted by the audience, whereas the winner of the final round was designated by a nominated jury. Returning champion Andreas Kofler was automatically seeded for the final, which included a team from Therme Erding (Germany) featuring a hors-concours “guest Aufguss”.
Out of the 17 contestants, individually or in pairs, Andreas Kofler won again, becoming the back-to-back Italian Aufguss Champion. Once again, Nicola Fabbianelli from Trento came second, while Werner Burchia from Riscone was third, representing Cron4 Centre.
In 2009 the championship went international. It was named First European Aufguss Championship and showcased 18 contestants, individually or in pairs, from Italy and Germany. The show featured a few notable guests, such as Udo Mohr, winner of the “2008 Silver Sauna Award” and Ralf Pakulla, “Gold Sauna Host 2007”, as well as a few teams of Therme Erding spa, located in Germany, and the two-time Italian champion Andreas Kofler.
The 10 members of the jury were also noteworthy, including sauna connoisseurs and experts from Italy, Austria and Germany. They assessed various skills such as professionalism and originality of each performed Aufguss, ventilation technique, types of ethereal oil as well as their use and resulting effect.
Nicola Fabbianelli from Trento secured a convincing victory, preceding the two local heroes Johann Winding and Paul Oberhuber, while the pair Ralf Pakulla/Josef Nigg came third.
In 2011, the Cron4 championship gained international status, featuring 22 contestants from 7 nations, including Malaysia, Hawaii and Iceland. Even the 12-member nominated jury went international, and was composed of a main jury, an international jury and an audience jury. For the first time, besides great names of the South Tyrol sauna culture, the main nine members of the jury included a psychologist, a stage director and a sports doctor. Contestants engaged in two different competitions, a classic Aufguss without any setting or music and a themed Aufguss with spectacular effects. The points for the two trials determined the winner of the First World Aufguss Championship.
Italy’s Luca Del Nero substantially defeated the other contestants. Colombia’s Julio Cesar Gonzalez Rincon came second, and Germany’s Sabine Quäschning finished third.
Once again, the now-established Cron4 Championships showcased top professionalism and the highest quality skills.

International Aufguss Trophy 2012
Due to a debate involving managers of comparable events, the name of the competition was changed from to World Aufguss Championship to International Aufguss Trophy (IAT). The concept was also slightly changed, and quality was set as a priority in terms of management, schedule and single Aufguss performances. The IAT was organized as a roadshow event, to be held each year at a different wellness spa in Europe, and returning to the Cron4 location every two years.
Each contestant had to perform a classic Aufguss, a spectacular Aufguss plus a team challenge, however the Cron4 rules and criteria for assessing performances remained unchanged. That year, the podium was composed by Haller Helmuth of Golf & Spa Resort Andreus from Val Passiria (ITA), Julio Cesar Gonzales Rincon (COL) and Sabine Rauh of Therme Erding (GER).
In the team challenge, the all-female German team of Sabine Quäschning & Janina Lindner of Satama Sauna Resort & Spa from Scharmützelsee near Berlin (GER) triumphed, followed by Herlinde Delazer & Luca Del Nero of Acquain Andalo from Trento (ITA) and by the team Enrico Ganassin & Alberto Dissegna of Centro Nuoto Rosà from Vicenza (ITA).
For the 2013 edition, Satama Sauna Resort und Spa in Germany was selected as the location for the IAT trophy, allowing Cron4 to take a break from organizing and managing the event.
However, also in 2013, another World Aufguss Championship was held at the Satama resort, featuring more than 50 contestants from 18 countries. Although the same concept of the Aufguss Trophy was used for that event, the name IAT was not even specified, fueling an argument that lasted up to late 2014: two coexisting international sauna championships were not only misleading for Aufguss experts worldwide, but also confusing for the growing number of sauna enthusiasts.
Due to such controversy, the Cron4 resort decided to permanently leave the sauna and Aufguss championship scene.
At present, an attempt is being made at blending the two existing events, by organizing one international championship, which would definitely have a positive effect on the wellness industry as a whole. 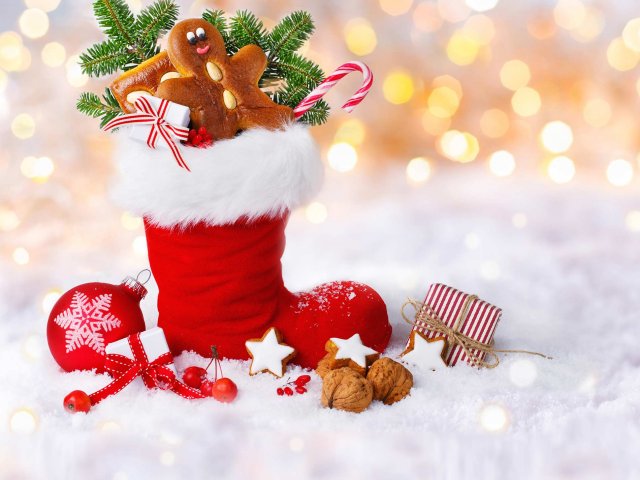 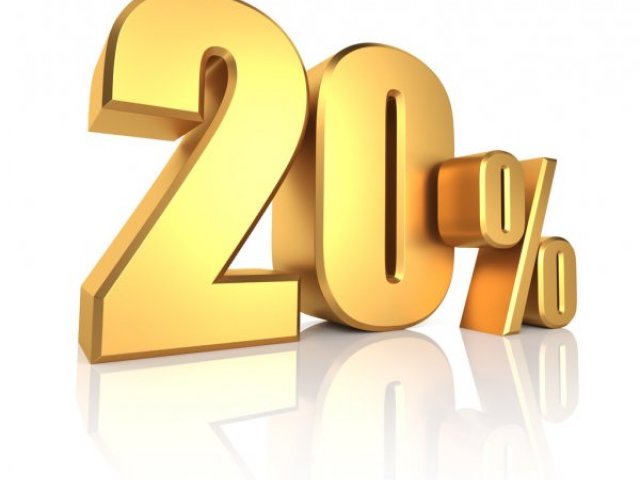